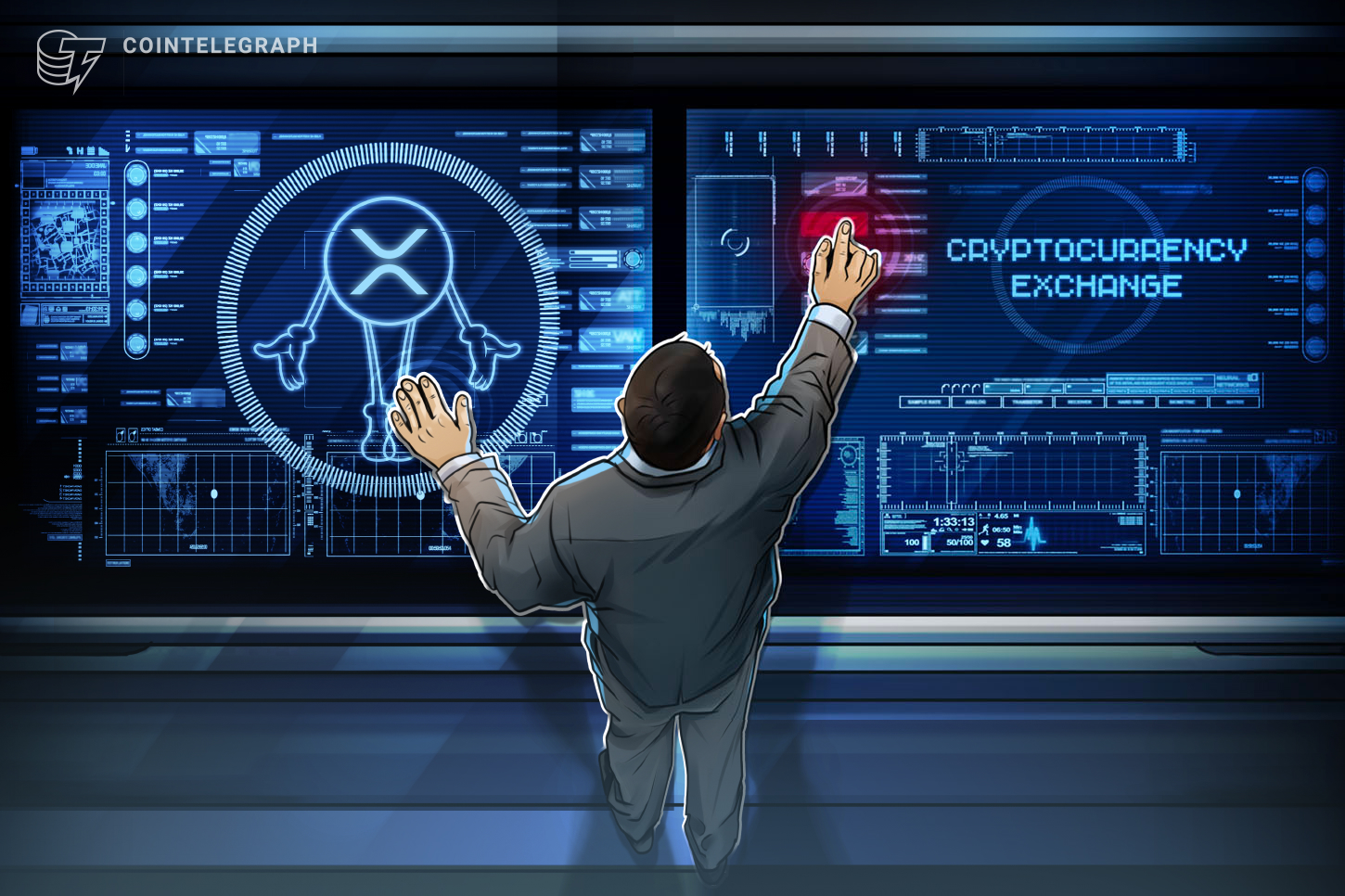 In a blog post released today, OKCoinאמר שלה “best course of action” in response to the recent SEC lawsuit would be to suspend trading and deposits of XRP. The exchange wrote that the suspension would take place over two days. Users who borrowed XRP/USD through OKCoin “are required to return the borrowed value” before Jan. 3. The following day, the exchange will suspend spot trading, margin trading and deposits for XRP.

OKCoin’s position comes following the SEC unveiling charges against Ripple as well as CEO Brad Garlinghouse and co-founder Chris Larsen on Dec. 22. The commission alleges that the firm and its executives engaged in an “unregistered, ongoing digital asset securities offering” to investors since 2013 through sales of the XRP token. Garlinghouse responded by אומר השנייה “voted to attack crypto” and was doing “the opposite of ‘fostering innovation'” in the United States.

Since news of the SEC charges broke, the price of XRP has fallen more than 36% כפי ש some exchanges have announced they will halt trading for the token, including OSL, Beaxy and CrossTower. Digital asset exchange Bitstamp is also planning tosuspend XRP trading, but only for users based in the United States. למרות זאת, suspending XRP on OKCoin — מדורג at number 29, according to CoinMarketCap — may be a precursor for large exchanges to follow.